on June 24, 2018
Fandango doesn't make it. The desert proves too hot for a freshwater crayfish.

Before leaving Moab, we bury him under a mulberry tree, all teary eyed, glum. The orange crustacean has been with us for almost two years. We talk about how we'll miss his Popeye eyes, the way he scratched at the side of his Tupperware box when he was hungry and could see we were eating at the table, and how he came out of his favourite plastic bowl when we put classical music on or played the violin. 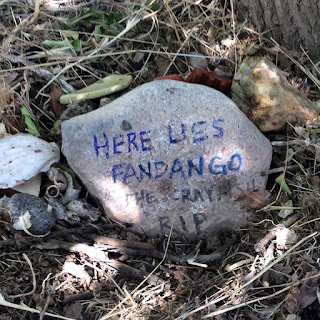 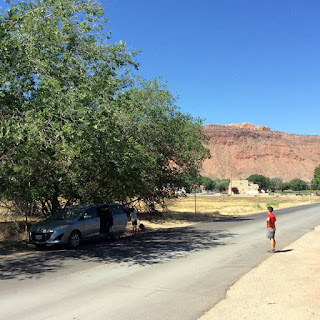 For the rest of the day, we drive, drive. It's our longest stretch so far, 325 miles.

Initially, Colorado doesn't look too different from Utah, till you hit the Rockies and start to ascend. The surroundings change from desert to alpine in a matter of an hour. 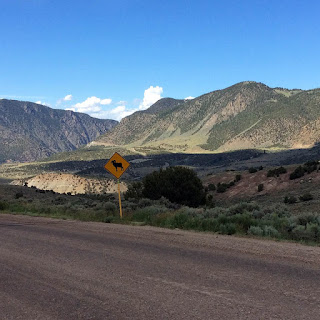 On Interstate 70, we cross through Glenwood Canyon, a feat of highway engineering that rivals, for us, Autostrada 10, which hugs the Mediterranean through Liguria past Genoa. Both snake through narrow tunnels on improbable ribbons of road, like roller coasters, passing incredible scenery.

By the time we reach Stillwater Campground on Lake Granby, close to where the Colorado River starts, the temperature has dropped to 7-8 degrees Celsius. Mountain chickadees come chirping around. Chipmunks. And it starts to feel more like being in Toronto in late autumn, only we're surrounded by mountains. 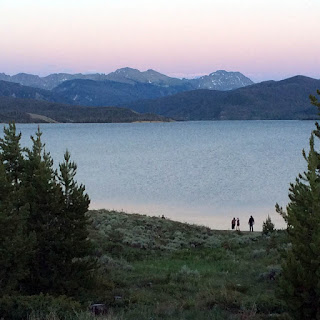