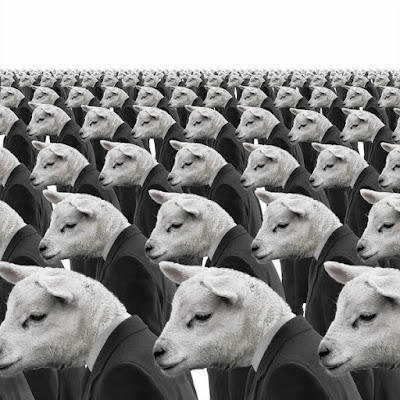 I studied at three different universities in Canada, in small town Guelph and big town Toronto, in the sciences (environmental and computer) and in the humanities (history and education). The experience changed my life, but didn't stop me throughout from thinking it could be better, that a lot of potential was wasted. I've spent twenty years since graduating wondering whether I took these relatively carefree years for granted or was, partly anyway, right.

Shortly after degree three, I left Canada to work first as a bartender, then a public school teacher, in London, while Aitana pursued her master's at the storied LSE, the London School of Economics. Later I would follow her to the EUI, the European Union Institute, in Florence, another thin layer of creme on the jug. And now we're in California and she's at a "state college," meaning, in the American context, an unremarkable and plebeian one.

As an onlooker, the experience in London and Florence, surrounded by graduates from Yale, Oxford and LMU Munich, taught me one big lesson, especially at parties when the inevitable question about where I'd studied arose: Canadian public universities perform well on the level of genuine learning and critical thinking, but flop miserably in the game that is pedigree, and marketing. In other words, they limit your opportunities beyond the province.

In this conjuncture, and in the quest generally to intertwine my lived experience with higher reflection, here are a few cherry bombs from a recent read, William Deresiewicz, Excellent Sheep: The Miseducation of the American Elite and the Way to a Meaningful Life. I know some people won't like Deresiewicz's line of thinking, but it got me thinking.